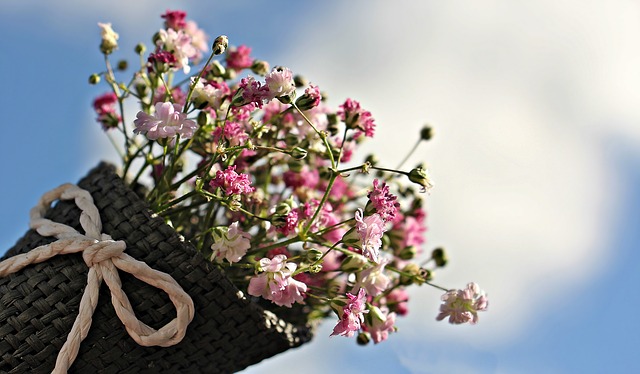 Grandparents are pretty cool, whether they are young or old they can surprise you with their parenting skills. My children are really lucky to have four amazing grandparents. They were also lucky enough to have strong relationships with their great grandparents. My grandparents have really helped out as they invested in savings accounts for grandchildren.

My children know just how to work their grandparents and love spending time with them. When I started my PGCE training to be an English teacher I knew that my parents would support me helping out with childcare where they could. Chloe duly went to her nans for my first day back at university. I returned to pick her up to find out that Chloe had ended up in A&E as my little brother and Chloe had burst a bag of plaster of paris over her head.  Nan in a wise move decided to wash it out of Chloe’s eyes and hair.  Yes – good move nanny!  She then needed A&E to pick the clumps out as it set in her face!

Then there was the time they got the lego out for her to play with.  Cue Chloe getting a piece stuck up her nose and grandad fishing it out with tweezers.

However they have also mastered snap chat in a bid to be down with the young ones and communicate on their level.

They are also generous, Chloe has just taken ownership of an expensive pair of Raybans after nanny deciding that she no longer likes them after wearing them once.  Ermm your daughter would have liked first refusal!

My dad always helped with childcare, looking after the children on a Monday before they started school.  It was during this time that Erin learnt numbers and is now a little mathematical wizard.

Over the years they have also given them holiday pocket money or slipped them a few pounds in the holidays.  Smart grandparents though also plan for the cost of supporting grandchildren with many putting money aside for when they are older. They often open savings accounts for grandchildren. Did you know that you can save for the future of your grandchildren tax efficiently, in a Young Savers Plan from Shepherds Friendly?

I wrote just this week about the cost of university and I know how much many would appreciate financial support from family during that expensive time. Just putting a small amount away each month will soon add up and make a great gift at the age of 18.  It could help with the cost of a first car, a university cost or even help with moving out of home.  Whatever it is spent on what a wonderful gift to be able to give.

Grandparents can also give cash gifts each year of 3K.  This is a clever way of making sure the grandparents own bank accounts stay under the amount allowed before inheritance tax would be paid in the future.  If you have spare disposal income it is worth taking advice on how best to distribute this within the family to avoid hefty taxes after death.

This site uses Akismet to reduce spam. Learn how your comment data is processed.

Blogger, teacher and more importantly mummy to 3. Committed to raising awareness of DDH Developmental Dysplasia of Hip. Finalist in the The Mad blog awards 2014 Read More… 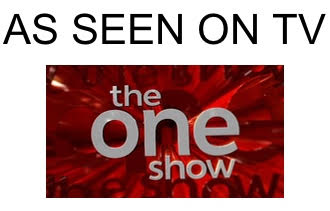 Save your money by contacting a cheap essay writing service online
As an online option, you can buy a term paper from CustomWritings.com
Are you a writer? Apply for a proofreading jobs online. Write my paper 123 is your best source for paper writing assistance.

Although a timeshare may have seemed like a good way to save money on family vacations, it rarely is. If you own a timeshare you no longer want and are considering walking away from timeshare maintenance fees for an Orange Lake timeshare cancellation, do you research and consult a reputable timeshare exit company beforehand.